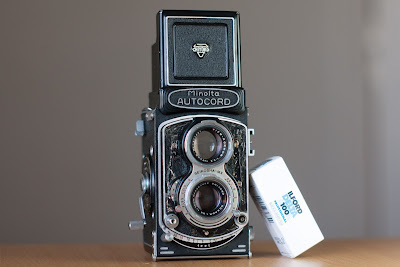 Mini-review of the setup:

Camera: I've been waiting to get this one into the cycle for another angle on the TLR genre. On the surface, it's just another Japanese twin lens reflex but as you dig deeper, it does some very interesting things. Typical B-30 or Bay 1 filter mounting for the lenses so that's easy and cheap, automatic film counter and double-exposure prevention so my film had no errors. Focus/viewing system is the same as most other TLRs with a flip up magnifier inside the hood and works to block light quite well. This one has a plastic ground glass with a built in split screen and fresnel lens so the corners are bright. Maybe not as good as the Yashica but the Yashica had a new mirror and I hadn't mounted a new mirror when this test was done.

The focusing is different than most other TLRs which use knobs on either the left or right panel. This has a lever along the bottom of the front panel just beneath the lenses and shutter assembly. I found this to be a nice change, very easy to use and could be faster with practice than a knob.

The back door opens different than pretty much every other TLR, it has a locking clasp on the top (pull it straight out) and a hinge at the bottom front of the camera. Seems a bit sturdier to do it this way than to have the hinge at the top of the back and slightly delicate lock on the bottom where it can be impacted during a drop or mashed against tripods in use.

Overall verdict: Excellent camera. Falls to hand easily, controls are easy to adjust and everything works as it should. Nicely made changes to the fairly standard TLR layout and I like the built in shutter lock, saves from making images in your camera bag where it is awfully dark...

Lens: The Rokkor 75mm f/3.5 is a 4-element Tessar copy of the famous and widely used Zeiss standard lens formula. The early Rolleiflex and all Rolleicord models all had either Zeiss Tessars or Schneider Xenars which were the equivalent design. The later Rolleiflex models had Planar or Xenotar lenses which were the next evolution in quality.

As you may have noticed, the Yashicas have 80mm f/3.5 lenses so are a bit narrower in field of view. The Rolleiflexes with f/2.8 lenses were also 80mm so are "better for portraits" but all of the other models had 75mm lenses. This is purely personal preference, one is not inherently better than the other. I can notice a difference in use but you'd really have to have both in hand to decide for your uses which is better.

The last images in the film roll were used to test flare resistance, this is a very good performer in this regard. Any of these TLRs are old enough (unless you are looking at a $2-3000 modern Rolleiflex like the 2.8FX or GX) that the coatings are not up to modern standards but they still do a very good job for most uses.

Overall verdict: Excellent performance, this is the best non-Rolleiflex TLR lens I have had the pleasure of using. I believe it also beats the Xenar on the Rolleicord that Chelse has but I need to put more film through that to confirm. Comparing to other systems, the 80/1.9 on the Mamiya 645 is more modern looking of course but no better for sharpness at equal apertures. Of course, it opens quite a bit more so does the blurry background/dreamy portrait better.

Film: Getting to like Delta 100, nice tonality but I would like it more with a yellow or red filter which effectively drops it's speed down to 25 or 50 ASA. I'll have to try this with a polarizer to get darker skies, that may be more effective than a color filter.

Overall verdict: Solid option. Still not sold on it vs. Acros but I could use this as my sole medium speed film quite easily.

After seeing scans: That lens is a giant killer! No wonder the Autocords are going up and up and up in price for quality examples. Very good in all respects. This camera has been sold and will be missed. 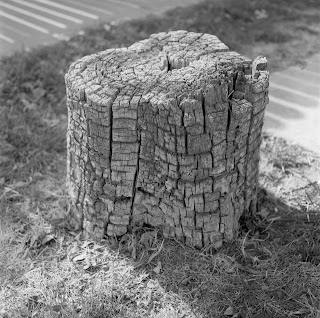 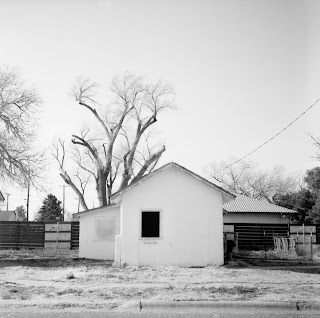 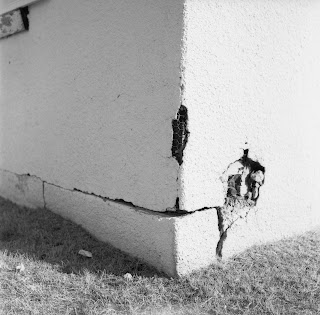 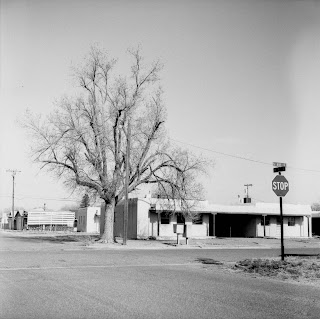 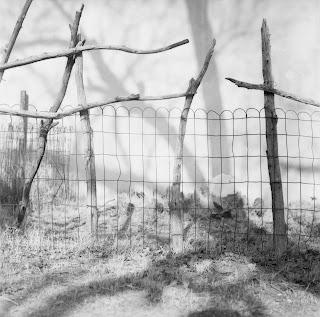 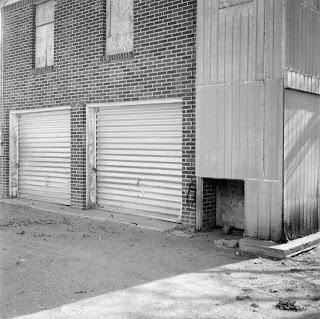 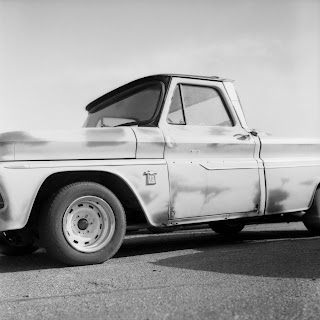 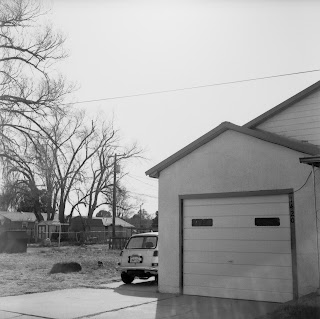 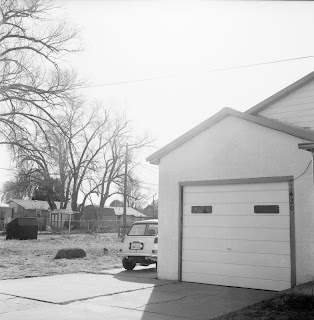 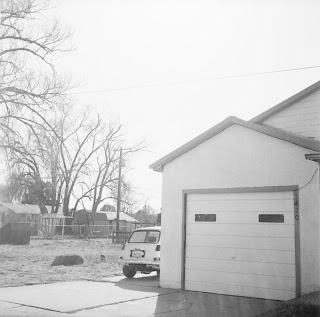